It’s once again that time of year where I have enough growing out in the garden that I can share a couple of photos. Pictured below: some marigolds, gai lan, sugar snap peas, and unripe tomatoes. Last week I made some garlic mayo from harvested garlic scapes — a delicious addition to grilled burgers. 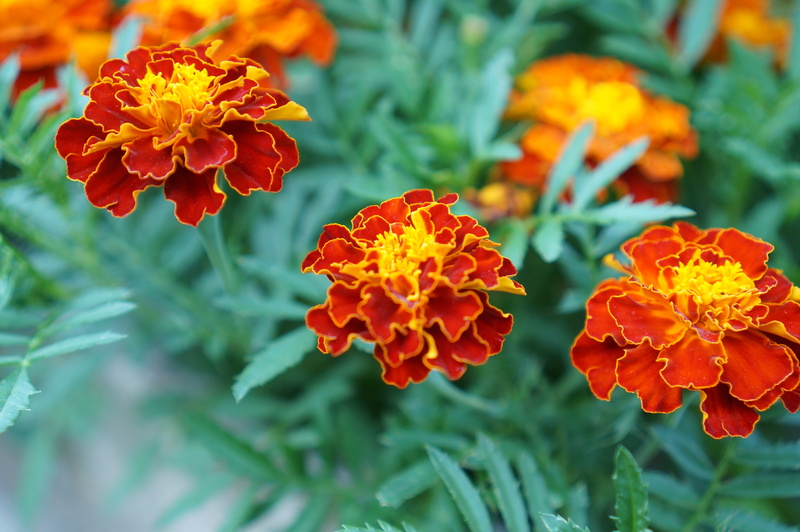 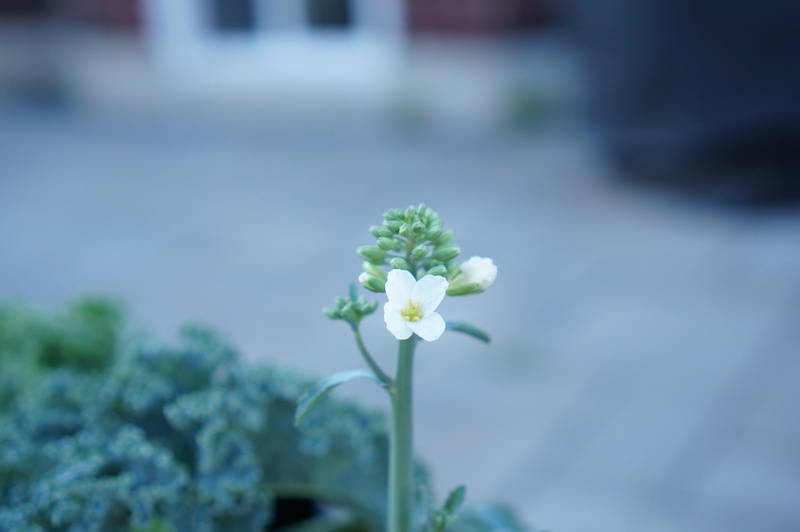 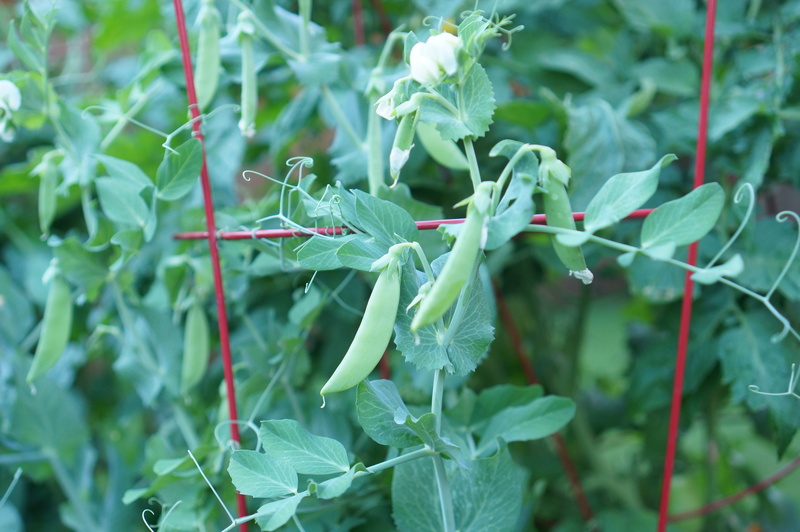 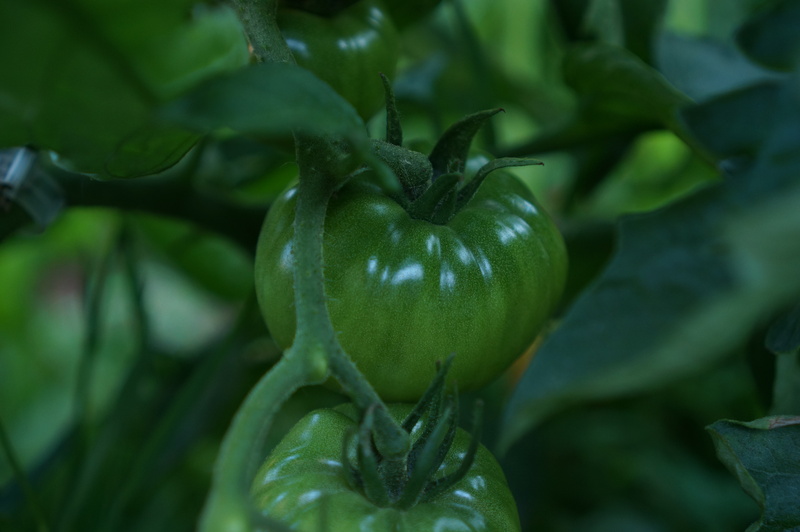 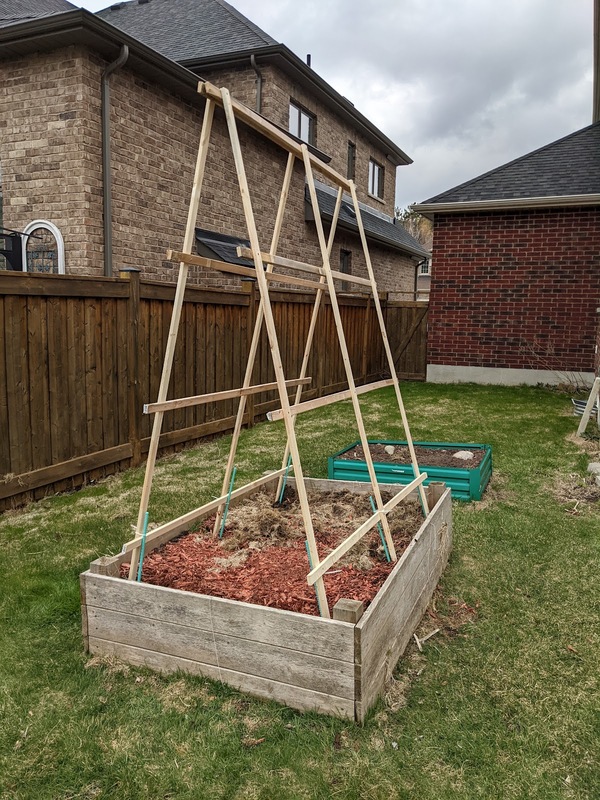 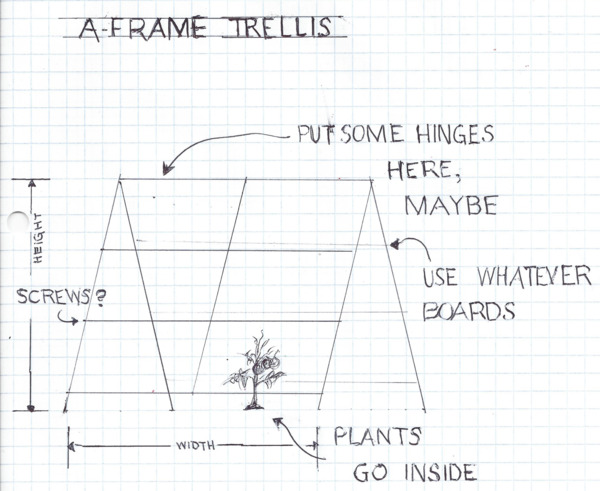 I “built” a cold frame this weekend to start hardening off the several gai lan plants I have under grow lights in the basement. I knew I was saving all of those furnace filters for a reason. 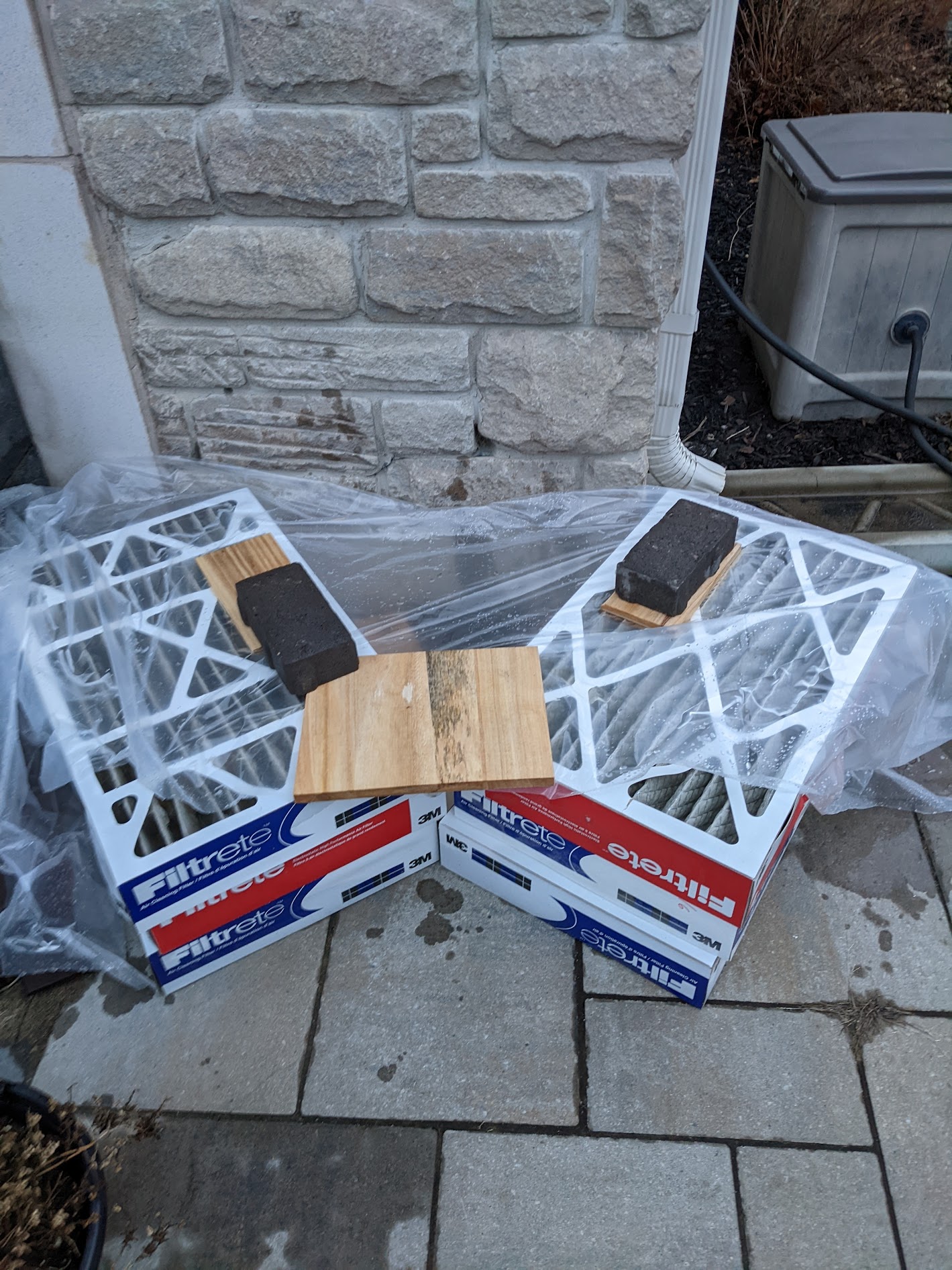