One month of garden growth in 15 seconds. The pole beans (top right) really take off at the end. 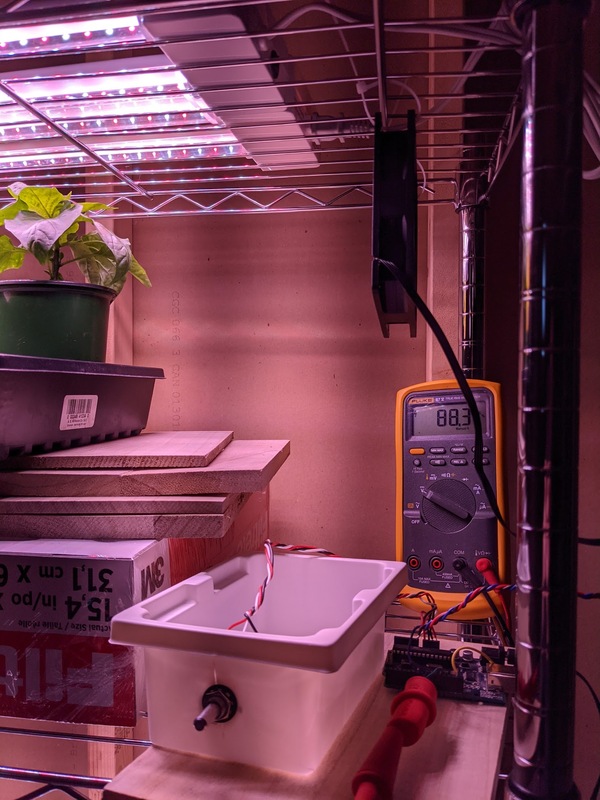